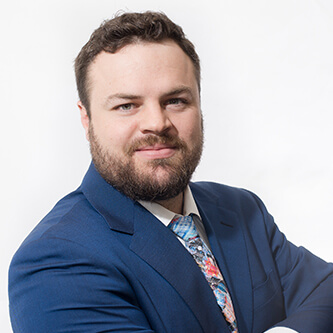 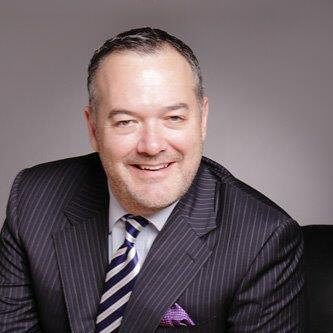 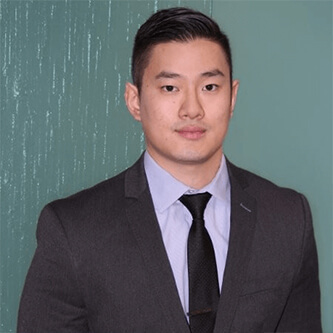 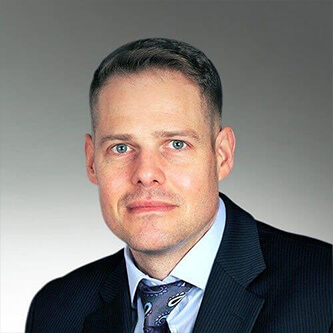 James is a resource professional and entrepreneur active in the exploration and mining sector for over 13 years, and has developed projects in the Americas, Europe, and Africa. Mr. Rogers is the Principal of Longford Exploration Services. Since 2017, James and his teams have identified and vended over 90 resource properties to public and private companies.

James specializes in generating projects through focused-area selection from large databases. Results are achieved by employing a number of GIS, 3D software and remote sensing solutions, along with the timely execution of field exploration programs. Being raised in a mining family in addition to an entrepreneurial and hands-on background in aircraft mechanics, business operation and construction management, complement his technical skills offering a multifaceted hands-on approach to project management and problem solving in mineral exploration and development.

Mr. Male is an experienced Director & Executive Officer of public and private companies in the resource and investment sectors. A former Founder and CEO of a TSX Venture Exchange Top 50 Company Ranked 9th, Mr. Male guided the company through the initial financing phases, project acquisitions, deployment of exploration programs, development financing, transitioning mining assets from greenfield to brownfield and the acquisition of adjacent producers and eventual sale to Private Equity. As a seasoned Director and Officer Mr. Male has sat on a number of Boards and worked with multiple companies in varying capacities. Presently, Mr. Male also works with several Family Offices and specific investors that seek access to an array of transformational opportunities. He is an Associate of Columbus Energy Partners, an incubator and accelerator of companies in the energy sector. Mr. Male is also a Director of Global UAV Technologies Ltd. and Managing Director of a privately held Corporate Finance & Investment entity.

Mr. Nguyen is a Chartered Professional Accountant and an alumnus of the University of British Columbia. Mr. Nguyen serves as the Chief Financial Officer and Director of several publicly traded companies in a variety of industries and is instrumental in managing the financial operations as well as the integrated business strategies. Mr. Nguyen has more than 10 years of experience and has held several senior financial positions for public and private entities, where he provided assurance, corporate financing, tax and business advisory services.

Theo van der Linde is a Chartered Accountant with 20 years extensive experience in finance, reporting, regulatory requirements, public company administration, equity markets and financing of publicly traded companies. He has served as a CFO & Director for a number of TSX Venture Exchange and Canadian Securities Exchange (CSE) listed companies over the past several years. Industry experience include financial services, manufacturing, Oil & gas, mining and retail industries. More recently, Mr. van der Linde has been involved with future use trends of natural resources as well as other disruptive technologies. He has worked and is currently working on projects in South Africa, West-Africa, East-Africa, Peru, United Kingdom, Sri-Lanka, the United States and Norway.

Theo holds a B.Comm (Hons) in Finance, is a Chartered Accountant and is a member of good standing of the Institute of the Chartered Public Accountants of British Columbia. 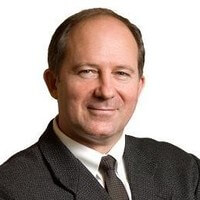 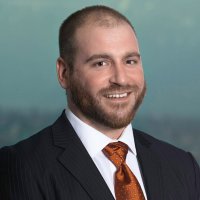 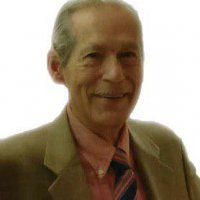 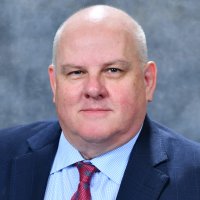 Mr. Graham has over 20 years of experience in the development and exploration of mineral projects, corporate transactions, project evaluations, and exploration.

Mr. Graham’s experience is mostly at major mining companies, namely Rio Tinto and Anglo American, including as Chief Geologist with the Project Generation Group at Rio Tinto. He has been involved with evaluation and pre-development work on several projects in Canada and abroad, including Resolution Copper (Arizona, USA), Diavik Diamond Mine (Northwest Territories, Canada), Eagle Nickel (Michigan, USA), Lakeview Nickel (Minnesota, USA) and Bunder Diamonds (India). Mr. Graham’s experience in the junior sector are mostly in C-level positions and includes exploration startups that have made new discoveries or acquired overlooked discoveries in base and precious metals and industrial commodities (graphite, potash). He is a passionate believer in the positive social and economic benefits of responsible resource development and is a proponent for the deployment of venture capital for the expansion of the global resource base. Ian studied Geology at the University of Regina and earned a BSc (Hons) in Geology at the University of KwaZulu Natal in South Africa.

Mr. Kutluoglu is a professional geologist with over 15 years of international mineral exploration experience and executive management roles in North American and European companies. He has designed and executed multiple exploration programs and managed comprehensive environmental baseline and feasibility study programs.  Mr. Kutluoglu was the Exploration Manager for Kaminak Gold Corp. leading their team to deliver the maiden and updated resources on the Coffee Gold Project prior to Kaminak’s acquisition by Gold Corp. in 2016.  Mr. Kutluoglu is a Fellow of the Society of Economic Geologists.

Mr. Michel Robert (B.A., B.A.Sc. (Hons), M.A.Sc (Hons)) is a metallurgist and mining engineer with over 45 years of diverse technical experience in the mining industry, both identifying assets for acquisition and then putting those mines back into production. In recent years he has focused on identifying and advancing earlier stage mineral properties for eventual sale to public and private companies.

As Senior Vice President for Pan American Silver Corp. from 1995 to 2001, Michel managed operations in Latin America including the expansion of the company into Peru, Mexico, and Bolivia. During this time he was responsible for the identification, purchase and turnaround of the long lived historic operations of Quiruvilca, Huaron and the San Ignacio de Morococha Mines in Peru, and the La Colorada Mine in Mexico, as well as for acquisition of the San Vicente Mine in Bolivia. All but Quiruvilca are still running today.

Michael Williams has over 24 years of experience as a senior mining executive. He has held the role of Executive Chairman with several different public companies, including Underworld Resources Ltd, which was sold to Kinross Gold Corp in 2010 for $138 million. Michael has developed an extensive global network which has enabled him to raise significant capital for exploration and development projects around the world. He currently serves as the President and CEO of Vendetta Mining Corp. and the Chairman of Aftermath Silver.

By providing us with your information, you consent to receive the information from Clarity Gold Corp. You may unsubscribe at any time.